As a followup to our class discussion, I attempt another provisional proposal of text as:

“a preserved or remembered piece of human language”

(My apologies for the raw and unstructured bullet points.)

Are the following artifacts:

Can a specific set and hierarchy of symbols (of an empire) be considered a text? 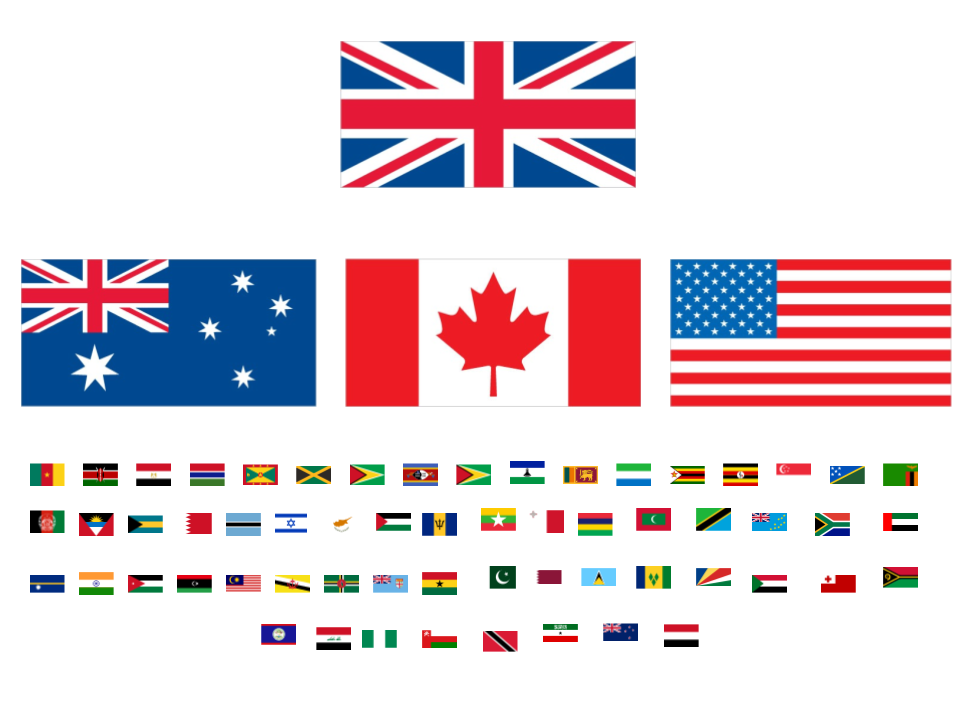 Can both a logogram or an image of the Buddha be considered a text? 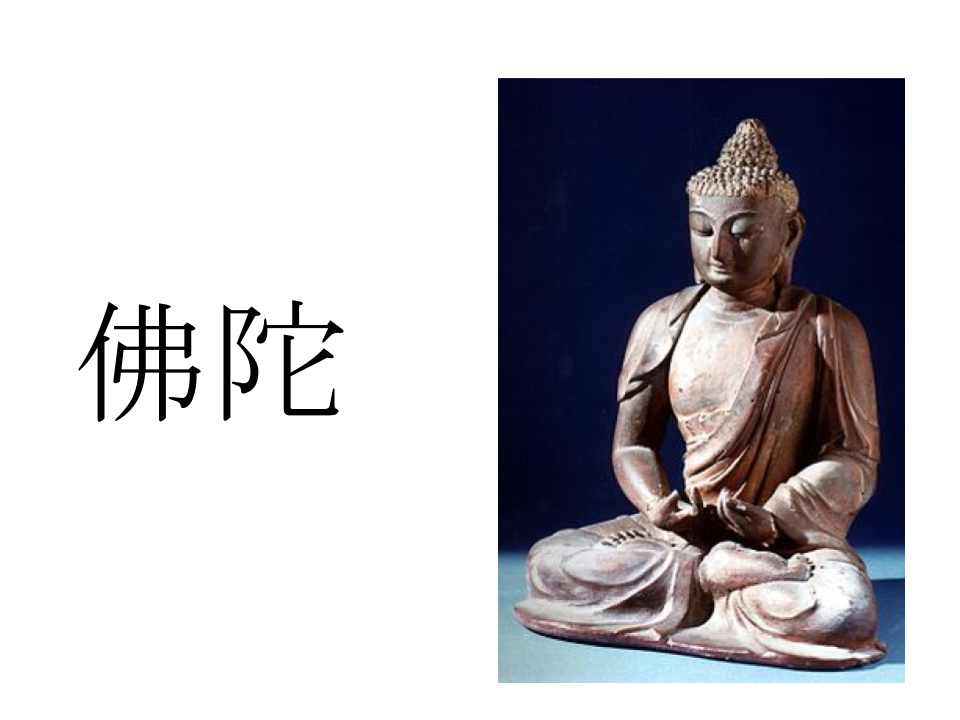 Can the communication going on between ants be considered text?

Can the communication that goes on between a human and an animal be considered a text?

This entry is licensed under a Creative Commons Attribution-NonCommercial-NoDerivatives 4.0 International license.

Need help with the Commons? Visit our
help page Send us a message

Built with WordPress Protected by Akismet Powered by CUNY